Listen with headphones or speaker for great sound quality

"Walking Contradiction" is a song by American rock band Green Day. It was released as the fifth and final single from their fourth album, Insomniac and is the closing track on the album. The song reached number 21 on the Modern Rock Tracks in August 1996. The riff of this song was used as the guitar solo for "Haushinka" on Dookie demo (also appeared on Nimrod).

The video was directed by Roman Coppola. Much of it was filmed in San Pedro, Los Angeles, California. The video features the three members of Green Day going about in a town casually causing accidents, explosions, and mayhem while being unaware of their actions. At the end of the video, the three members all meet up with each other and get into a car and drive off, just as a building collapses. The music video received a Grammy nomination for "Best Music Video, Short Form" at the 39th Grammy Awards in 1997.

Insomniac is the fourth studio album by American rock band Green Day, released on October 10, 1995, by Reprise Records. It was recorded at Hyde Street in San Francisco, and the band prioritized high-energy takes during the recording sessions. Released as the follow-up to the band's multi-platinum breakthrough Dookie, Insomniac featured a heavier and more “punk” sound, and bleaker lyrics than its predecessor. Lyrically, the album discusses themes such as alienation, anxiety, boredom, and drug use. Insomniac also served as a reaction to many early fans who had turned their backs on the band after it achieved mainstream success with Dookie.

The album received generally positive reviews from critics, who praised frontman Billie Joe Armstrong's songwriting and sarcastic sense of humor. Four songs were released as singles, "Geek Stink Breath", "Stuck with Me", "Brain Stew / Jaded", and "Walking Contradiction". Though it peaked at number 2 on the Billboard 200 chart and was certified 2× Platinum by the Recording Industry Association of America in 1996, Insomniac did not have the sales endurance of its predecessor Dookie, largely due to its slightly darker lyrical tone and its heavier and more abrasive sound. Insomniac has sold over 2,100,000 copies in the United States as of 2012. The album was reissued on vinyl on May 12, 2009. In 2021, a deluxe version of the album was released for its 25th anniversary, including previously unreleased live tracks.

Copyright Disclaimer Under Section 107 of the Copyright Act 1976, allowance is made for "fair use" for purposes such as criticism, comment, news reporting, teaching, scholarship, and research. Fair use is a use permitted by copyright statute that might otherwise be infringing. Non-profit, educational or personal use tips the balance in favor of fair use. All rights belong to the composers, musicians, artists, bands and their record labels. 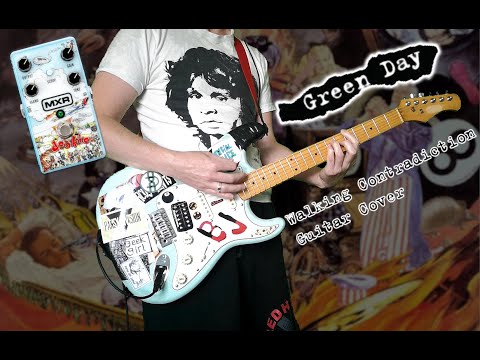