With this video I'd like to help all those tube amp fanatics who are interested in how these three amps compare, from clean through single coil overdrive to humbucker mid-gain rock, punk and metal.

For this comparison I used my Zilla 2x12 Fatboy cabinet with two different speakers in it: The Celestion Vintage 30 was recorded with an SM57 microphone, while the G12H-Anniversary was miked up with an Electro-Voice RE20 and an AKG c214 microphones, so this speaker is also the dominant in the final mix.

The guitar being used is an Epiphone Modern with splitable mid-output humbucker pickups.

The audio files are carefully loudness-matched.

I tried to set up the amps for each music piece according to my taste, which happened to be an almost flat EQ, moderate gain for rock, punk and metal and a little dirt in the clean channel for the clean parts.

The riffs I played for the comparison are my original songs that I plan to publish on a future album. 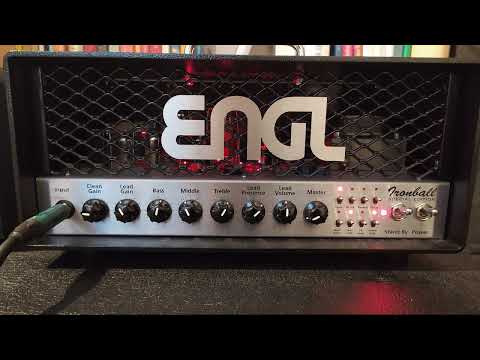